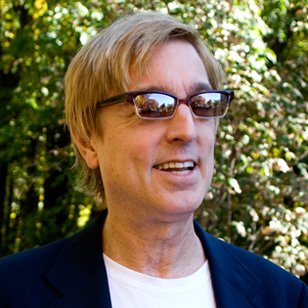 Before becoming a lawyer, Professor Conrad became a historian. In fact, Conrad still publishes as frequently in history journals as in law reviews.

At Harvard, his history dissertation was about a school of eighteenth-century philosophy that greatly influenced the American Founding, especially the framing of our federal Constitution and early Supreme Court jurisprudence. As a student at the Yale Law School, Conrad pursued the connections between his history background and legal scholarship. Since then his research has been supported by many preeminent fellowships at, for example, the Institute for Advanced Studies in Berlin, the Woodrow Wilson Program at the Smithsonian Institution, the National Humanities Center, and twice from the National Endowment for the Humanities.

At Indiana Law, Conrad teaches most of his courses from an outsider's perspective, specifically seeking to question critically the very authority of legalism, as an ethos and ideology of rule-following. This is true not only of his courses in American legal and constitutional history, but in family law, as well.

Drawing on his days as an associate at the law firm of Ropes & Gray in Boston, Conrad also teaches one course very much focused on training for the everyday practice of law: Remedies & Equity, a course he "tries to conduct as if [he] were the supervising partner in a law firm."

Although an avowed "left liberal," he has been closely associated with The Liberty Fund in Indianapolis. He also has a longstanding association with many gay, lesbian, bisexual, and transgendered support and advocacy organizations, both at Indiana University and in the greater Bloomington community.