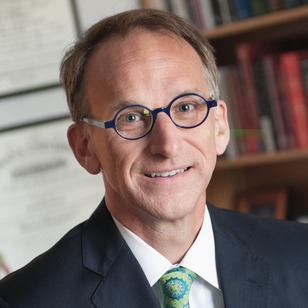 Assistant Dean for Communications and Administration

From 2006 to 2009, he was senior vice president of marketing at Duke Realty Corporation, a publicly held real estate investment trust based in Indianapolis. From 1985 until 2004, Turchi was responsible for marketing, strategic planning, investor relations, and retail banking at First Indiana Bank in Indianapolis. He was an attorney at Bose McKinney & Evans in Indianapolis from 1983 to 1985, and has taught numerous courses in business law, marketing, and management as an adjunct instructor at Butler University and Wabash College.