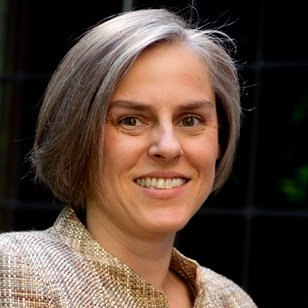 Professor Johnsen joined the faculty in 1998, following a distinguished career in Washington, DC. She served in the U.S. Department of Justice under President Bill Clinton (1993-1998), including as the acting assistant attorney general for the Office of Legal Counsel (1997-1998), which provides legal advice to the attorney general, the president, and the general counsels of the various executive branch agencies. She served on the transition teams for both President Clinton and President Barack Obama. President Obama nominated her to return to head the Office of Legal Counsel as assistant attorney general but the US Senate failed to act on the nomination from 2009-2010. From 1988-1993, she was the legal director of the National Abortion and Reproductive Rights Action League (now NARAL Pro-Choice America), and prior to that as staff counsel fellow at the American Civil Liberties Union Reproductive Freedom Project. She clerked for Judge Richard D. Cudahy of the U.S. Court of Appeals for the Seventh Circuit.

Johnsen serves as director and secretary of the board of directors of the Guttmacher Institute, a leading sexual and reproductive health research and policy organization. She also serves on the academic advisory board of the American Constitution Society for Law and Policy. Her research interests include issues of separation of powers (especially presidential power) and civil liberties (especially reproductive rights). She teaches Constitutional Law, the First Amendment, and Seminars in the Separation of Powers and Sexuality, Reproduction and the Constitution.